One bite of these soft-as-clouds citrus-y cinnamon rolls, and you will be officially obsessed! The tangy raspberry swirl filling is absolutely insane and perfect for spring brunching. 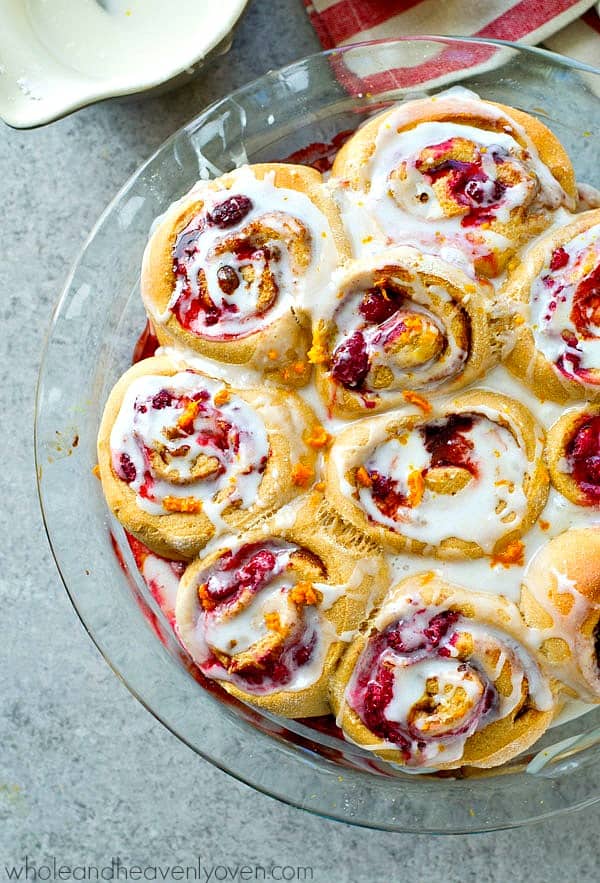 The spring version of cinnamon rolls y’all Instagram peeps have been waiting weeks for. Consider them officially H-E-R-E, totally in your face right now, and totally wanting to be a big part of your weekend.

We’ve got orange and raspberries so all our spring bases are covered. We’ve got glaze and carbs so all our weekend needs are met. >>> These, guys. 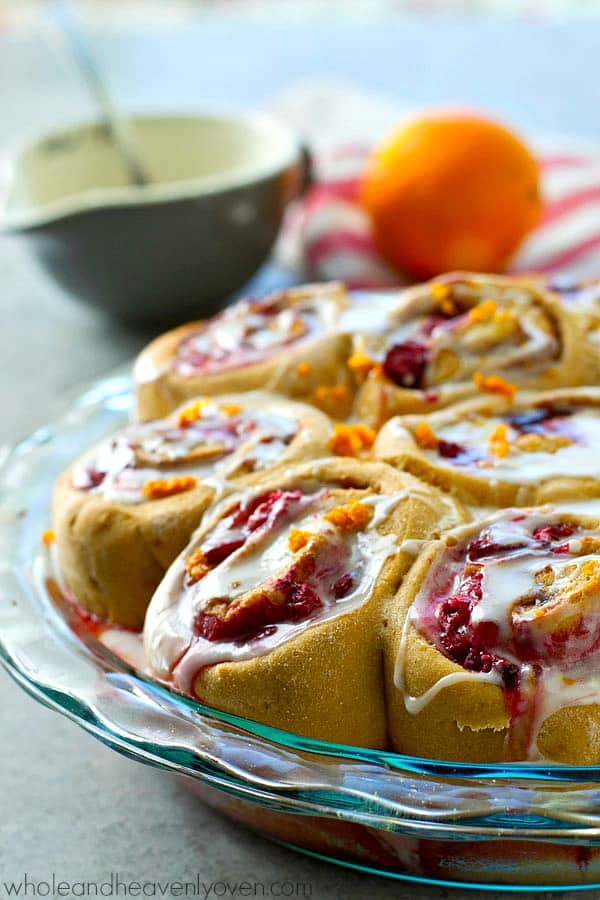 I’m a total cinnamon roll junkie and not even ashamed of my unsatisfied love for these. 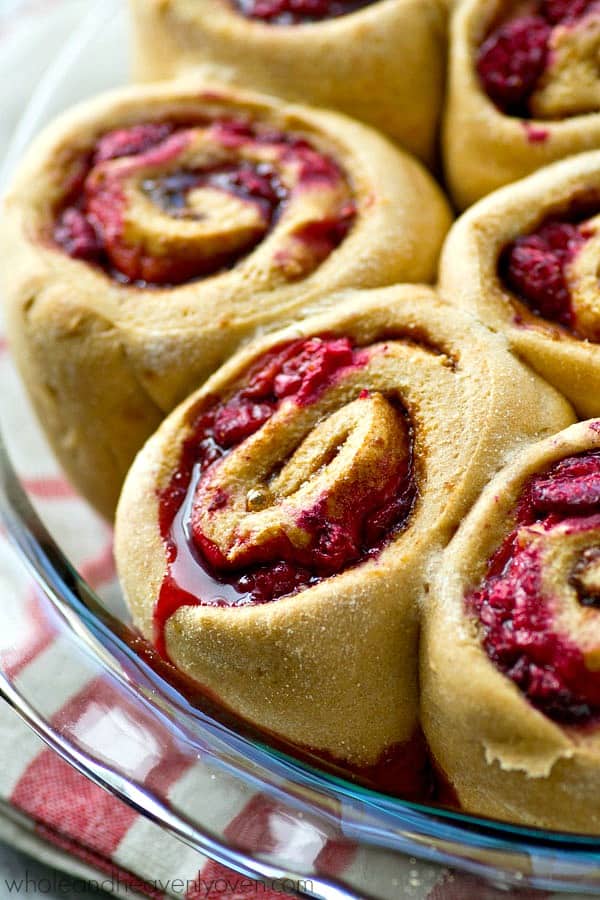 So I have a weird fact for y’all: Rachel helped me make these cinnamon rolls the first time, and man, that kid must have the cinnamon roll touch or something, because that batch turned out to be THE fluffiest, most melt-in-your mouth cinnamon rolls I’ve had in a long time.

Everyone else agreed with me and it has since then been decided that Rach is now in charge of making all our cinnamon rolls and I can be her assistant. 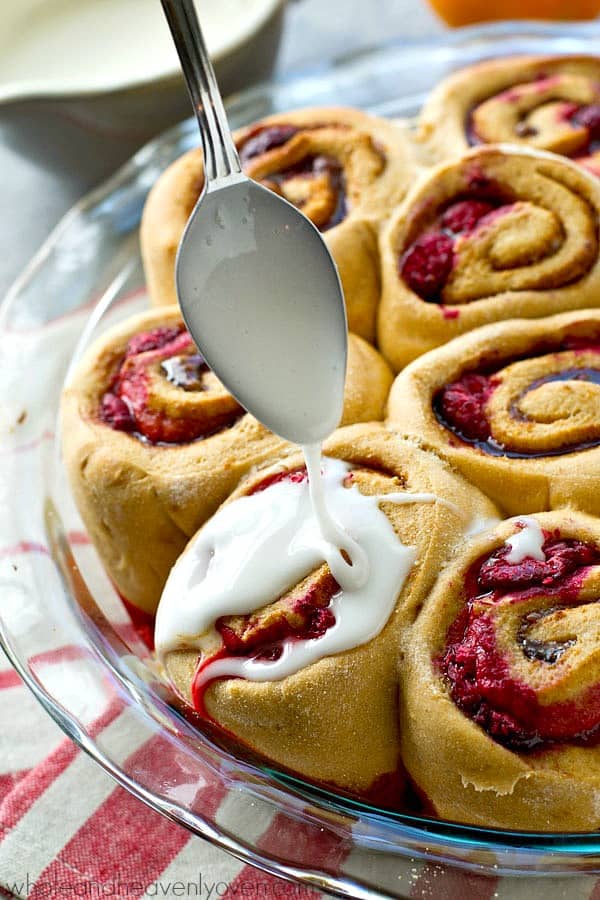 Anywho, let’s attempt to get back on track here. As with all my cinnamon roll recipes, we’re going to be using my tried-and-true sweet roll dough that has never even ONCE failed me yet. Super soft and ultra-fluffy every.single.time. 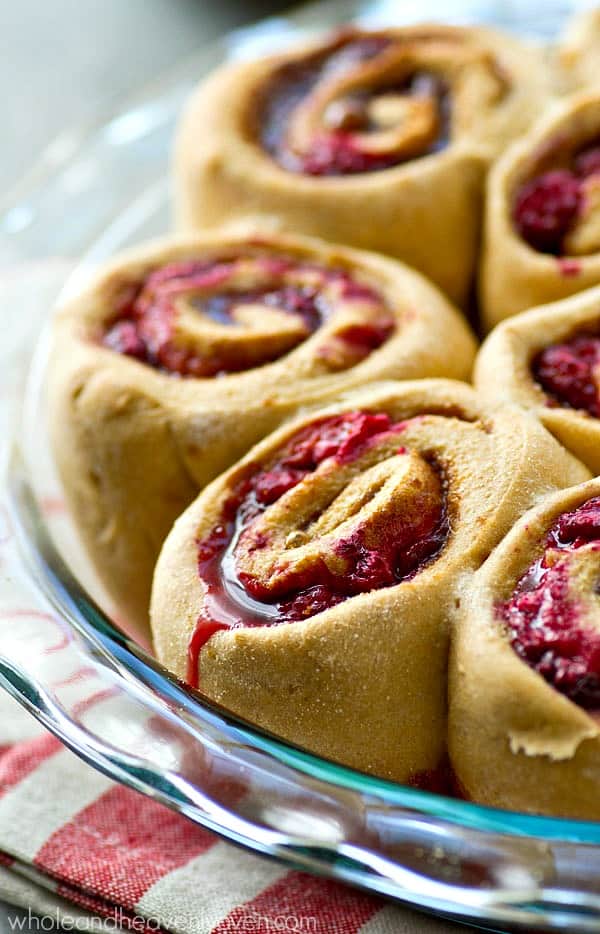 Only today…orange zest and raspberries are joining our carb party. Rolled up all nice and pretty inside and totally a cinnamon roll dark horse.

Then came the tidal waves of glaze. And thus was born the cinnamon roll from spring heaven. 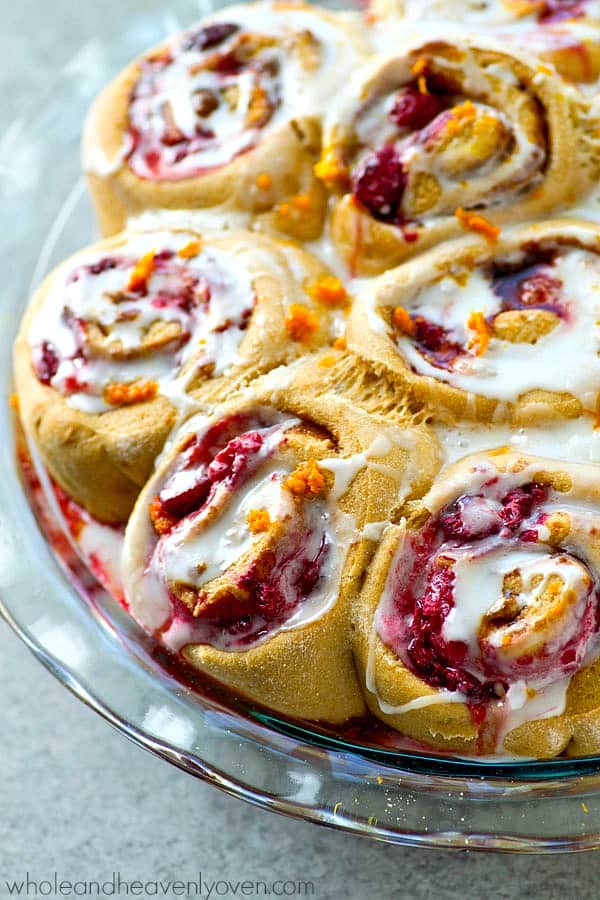 Life automatically got bumped up to winning.

Fact: You WILL eat all of these if you are left alone with them. The cinnamon roll temptation is just too much.

Wake up and smell the cinnamon rolls, guys. You really, really, REALLY want these. You just do.

Spring brunching or midnight snacking…all of the above? You choose. ?? 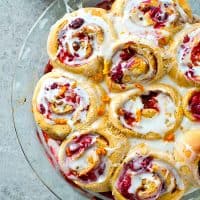 Try my other breakfast rolls next! Do it. 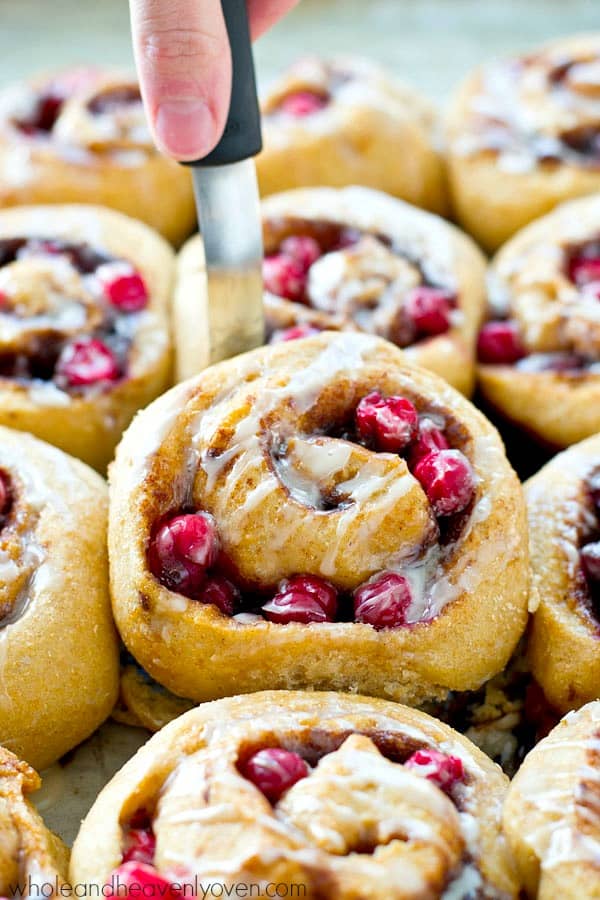 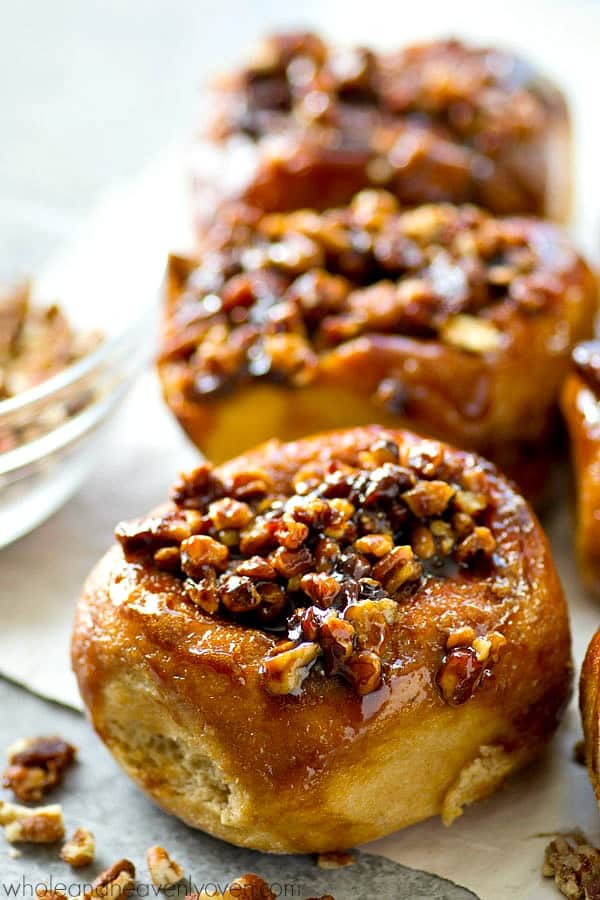