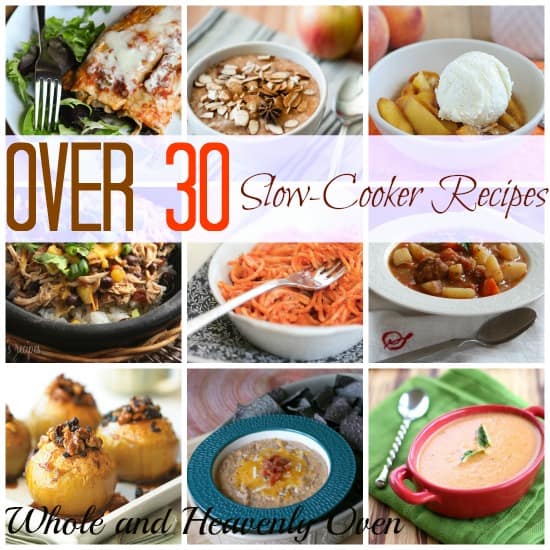 Who doesn’t love just tossing a bunch of ingredients in a slow-cooker, plugging it in, and forgetting about it all day? I know one thing for sure, I definitely could not live without my slow-cooker. And I know a lot of people who feel exactly the same way. Slow-cooking is A-mazing for 3 reasons:

1. It saves a tremendous amount of time in meal preparation.

I must admit that during the summer months, I push my slow-cooker to the back of the cupboard and don’t even think about it until I have to pull out my jeans and hoodies in September. Then….ooh boy do I ever give my slow-cooker a workout….Soups and stews. Beef roasts.  Chicken.  Applesauce. Even desserts. There are just so many options for slow-cooking, many of which I still have to try!

This round-up I’ve put together is going to be like a bible to me in the upcoming fall and winter months. I discovered so many amazing slow-cooker recipes that it was unbelievably hard to decide which to include in only a little more than 30 recipes. I found recipes for slow-cooked chili’s, beef veggie stews, bbq ribs, berry cobblers…guys, the list could go on and on forever.

Let’s get started, shall we? Enjoy, and happy slow-cooker season! 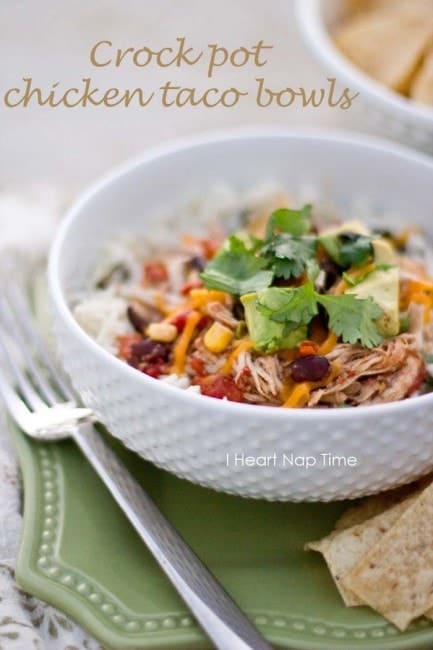 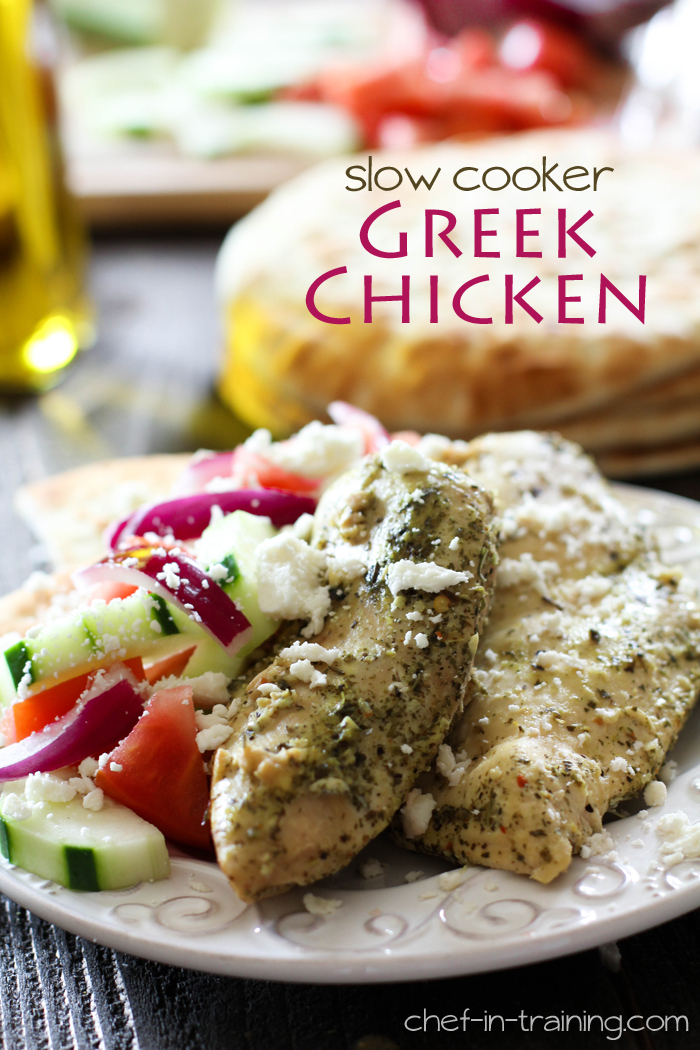 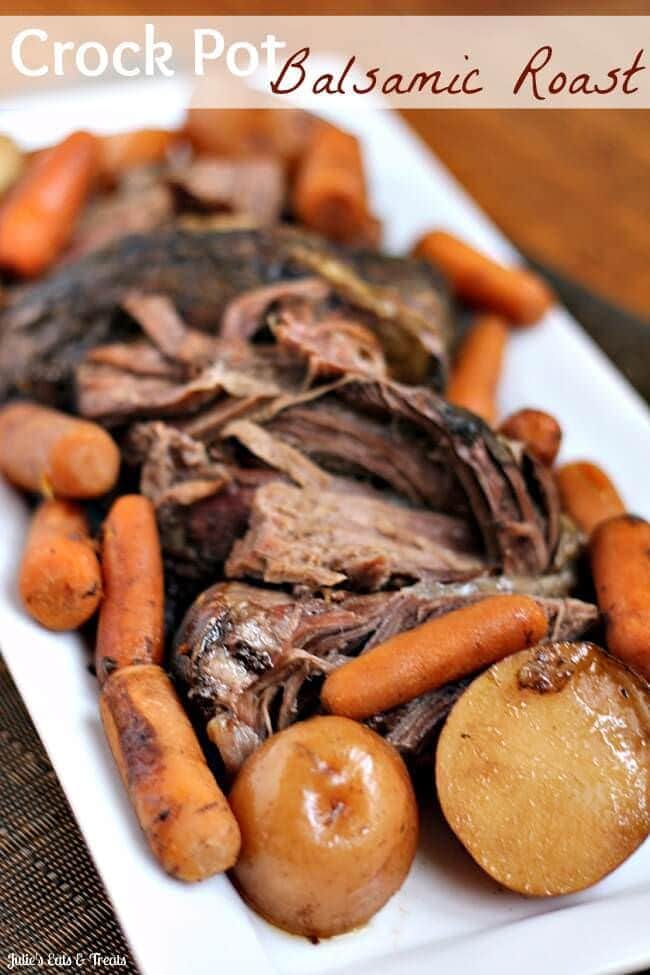 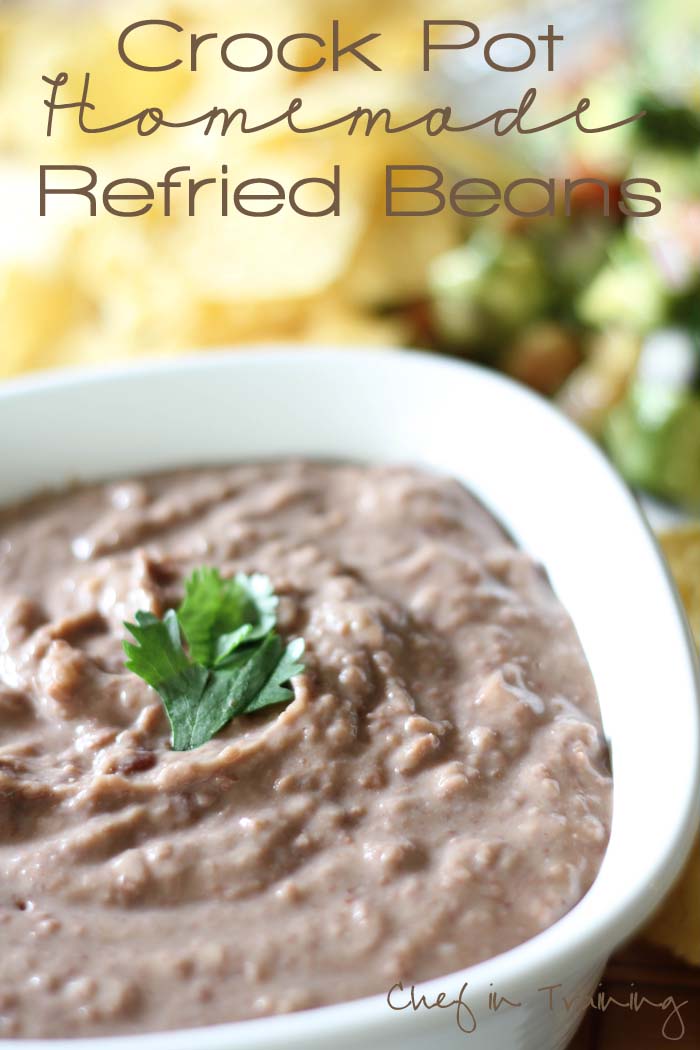 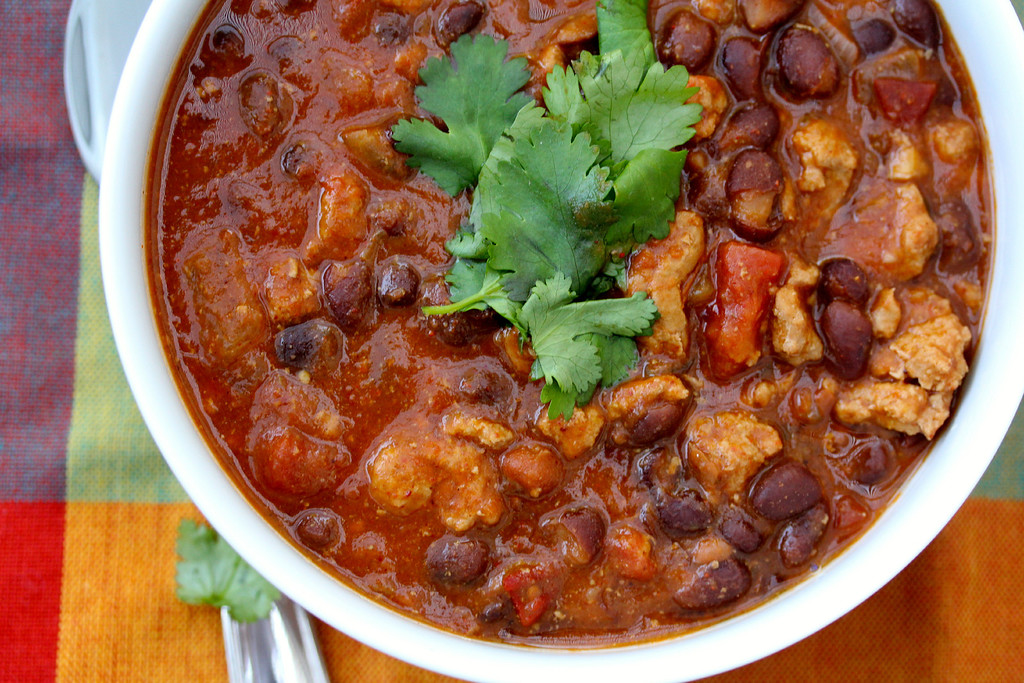 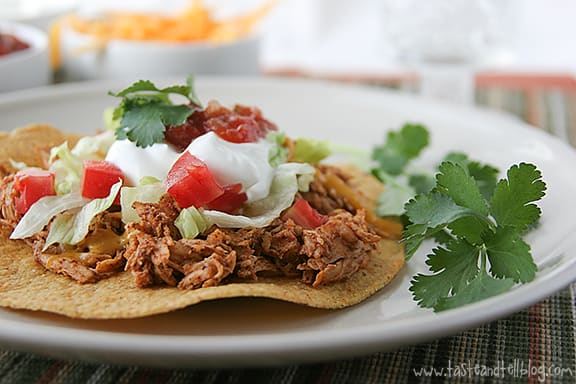 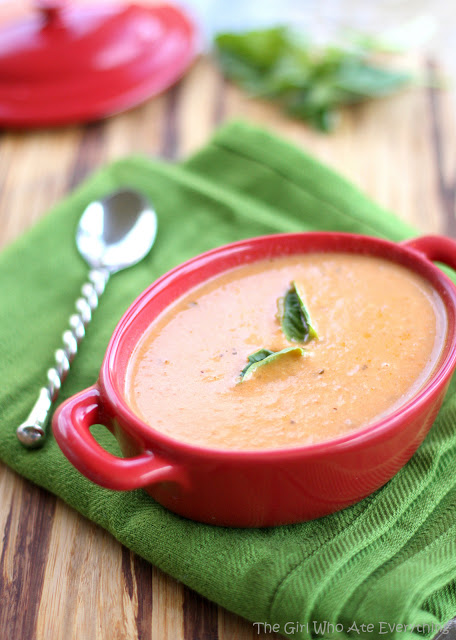 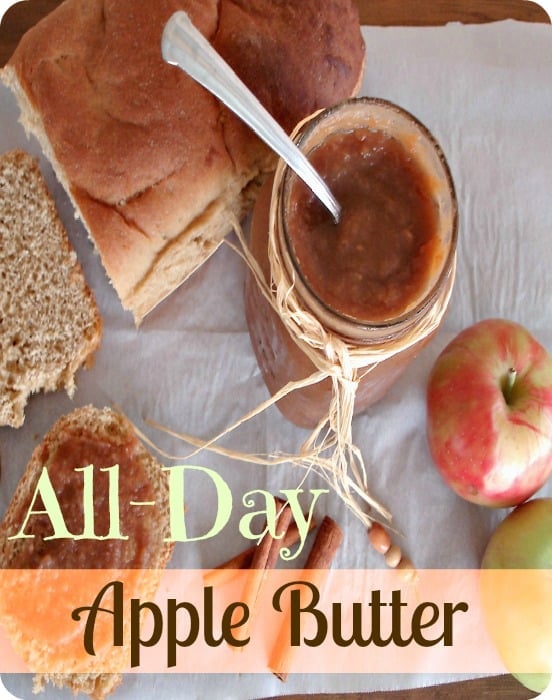 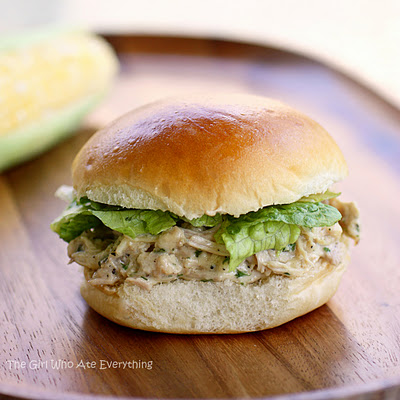 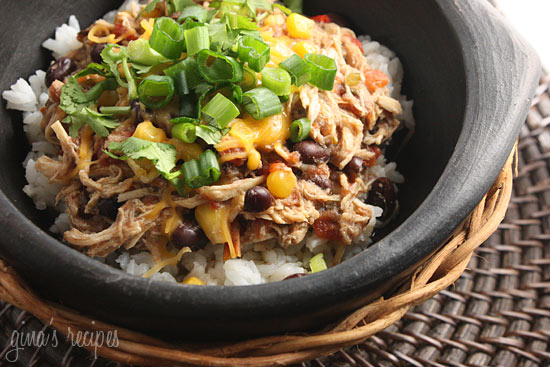 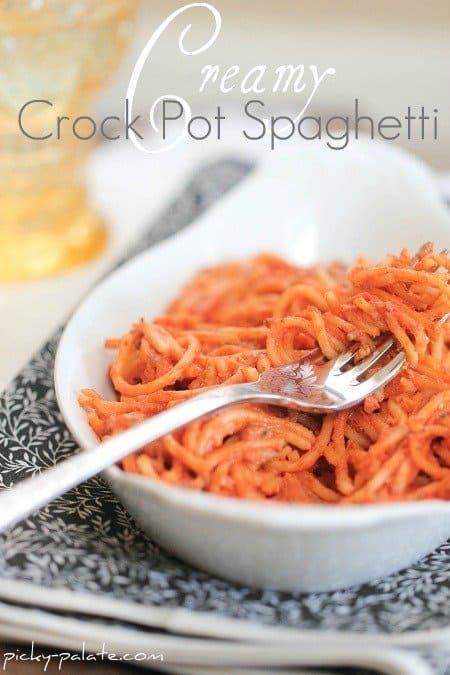 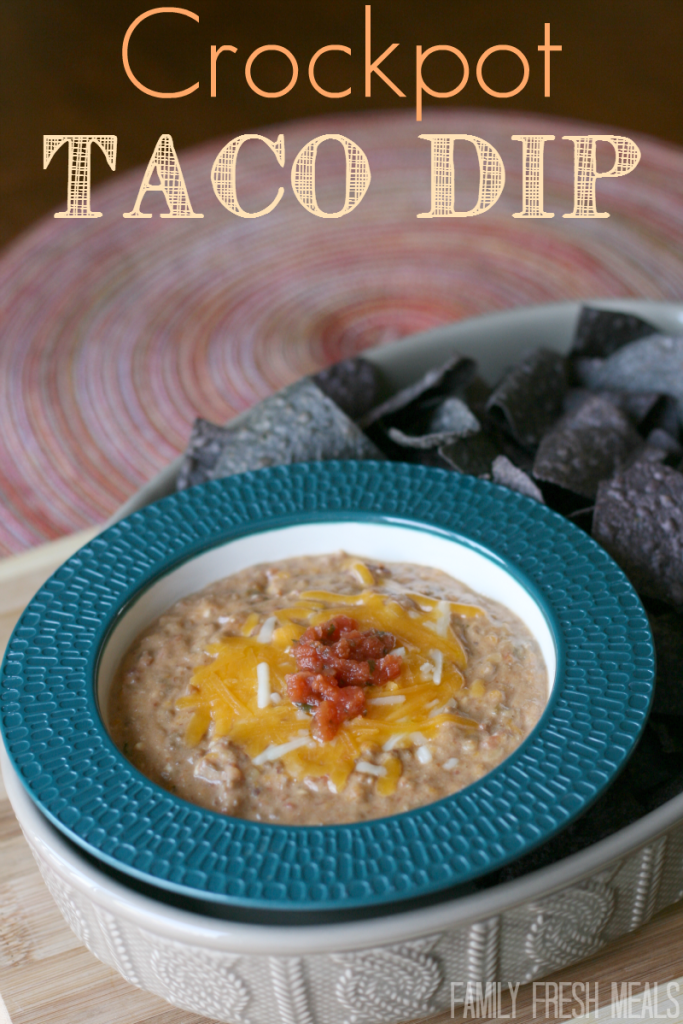 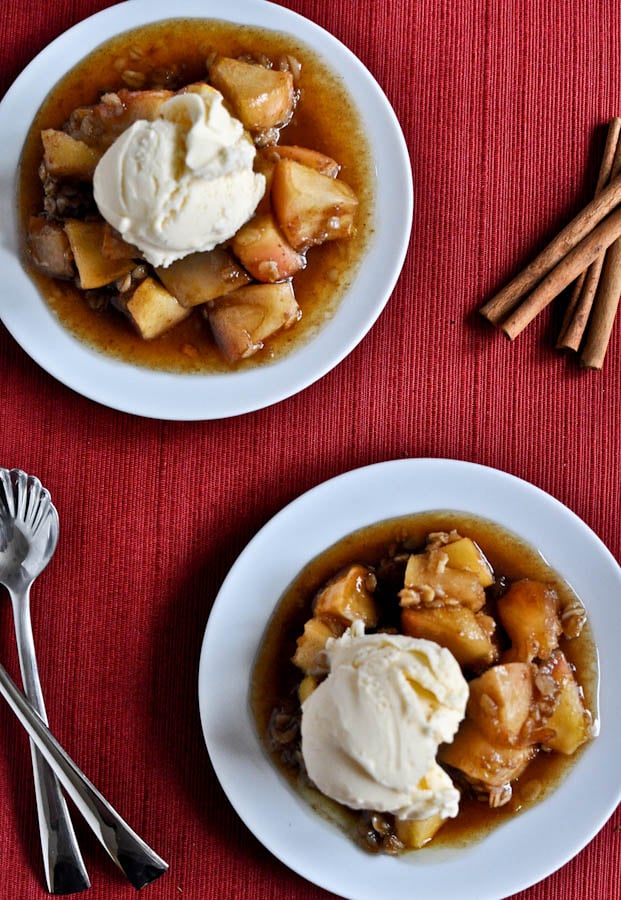 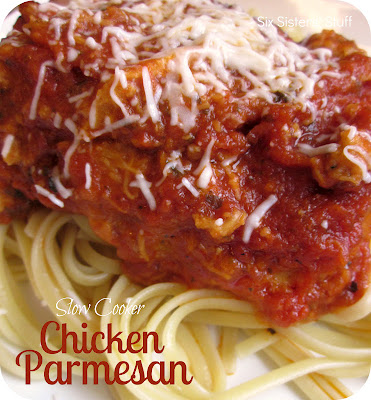 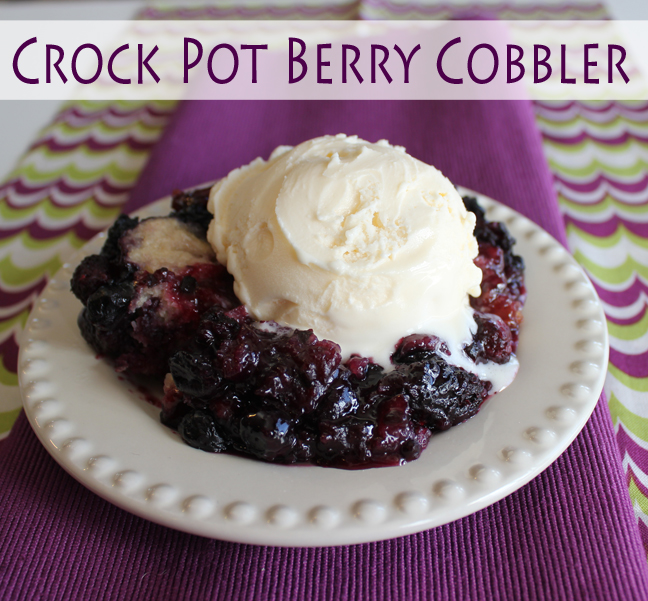 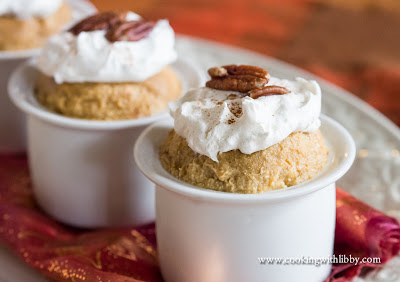 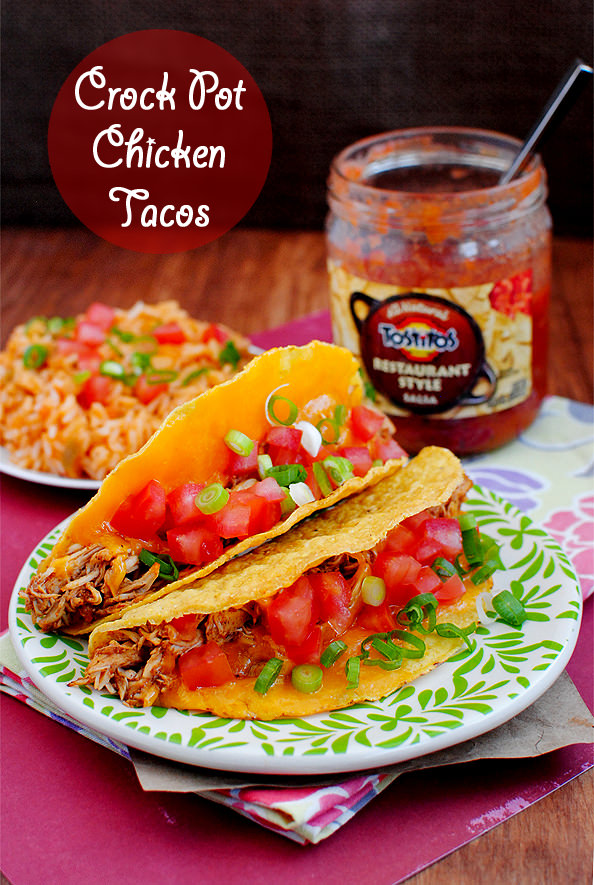 Fall Off The Bone BBQ Ribs 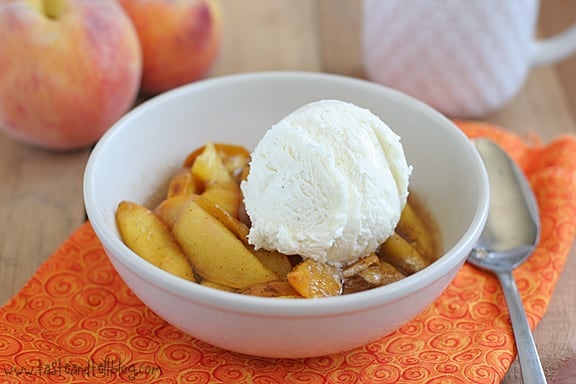 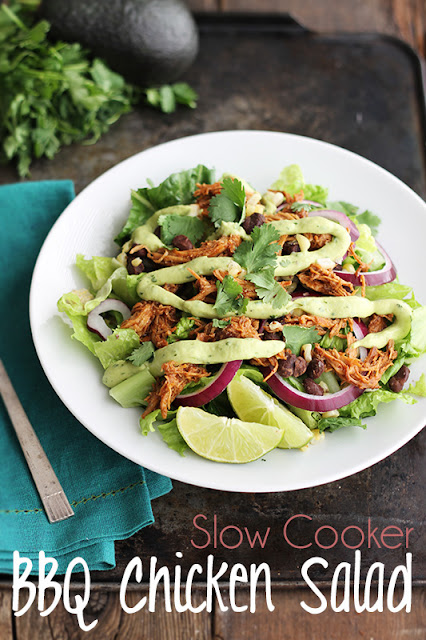 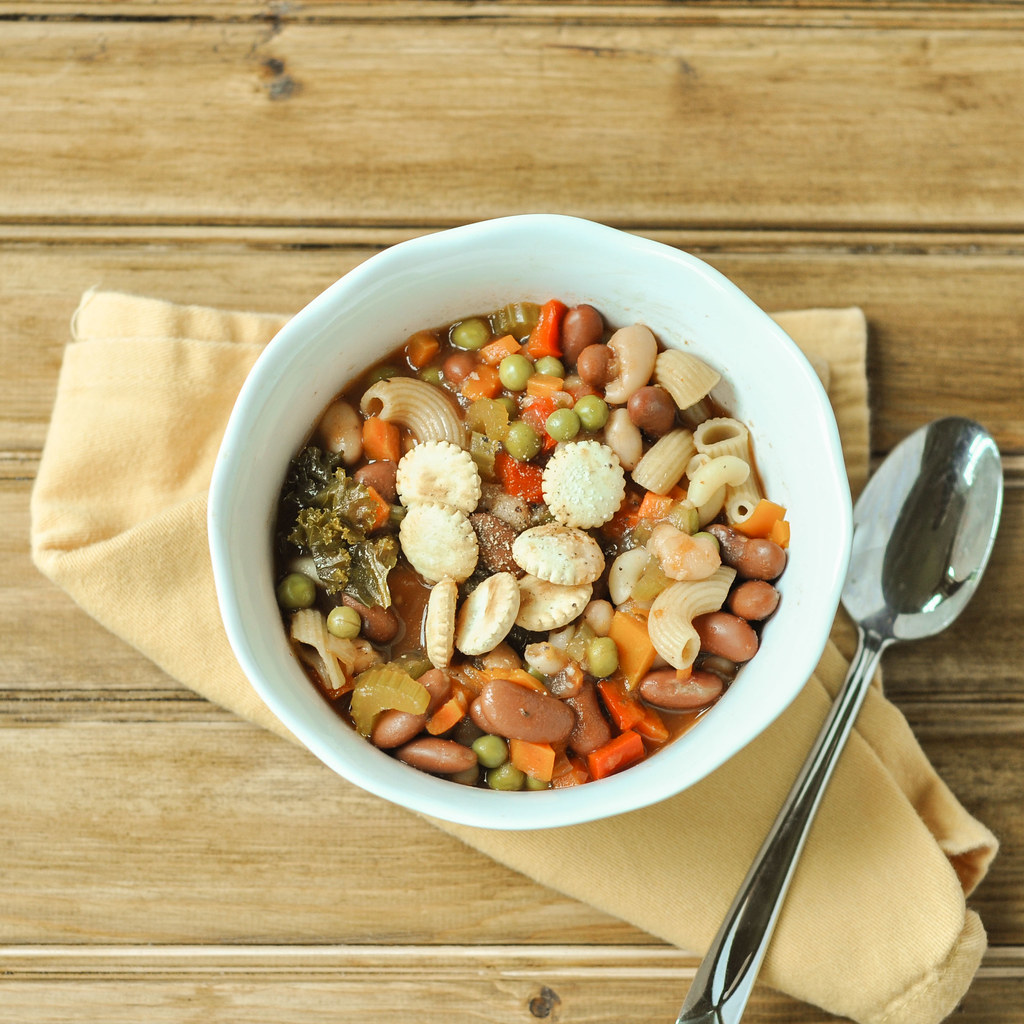 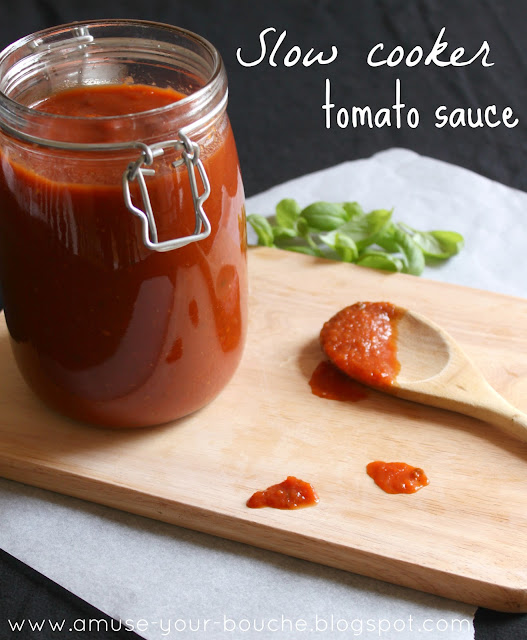 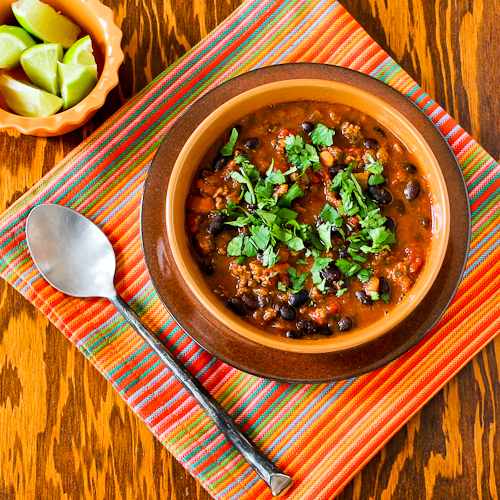 What are your favorite slow-cooked meals? Any recipes I should try?